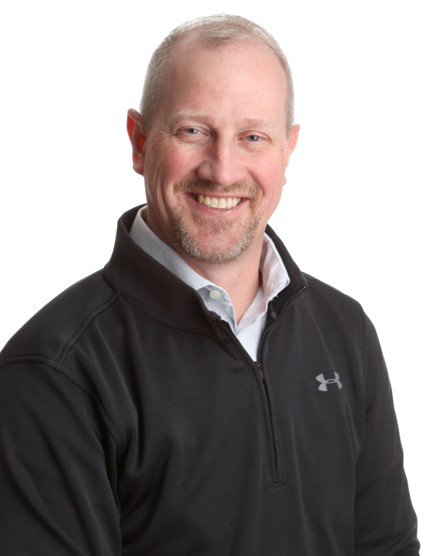 “We are thrilled to welcome Jason back to the CSB team,” stated Steiner. “He is committed to helping businesses succeed, takes great pride in building relationships, and is an active leader within the community.”

Hummel has been a commercial lender in the Holmes County market for the past 16 years. His office is located at 91 N. Clay Street, Millersburg, and he will focus on developing commercial banking relationships in Holmes County and the surrounding areas. Hummel can be reached at 330.763.2826 or jason.hummel@csb1.com.
Hummel serves as the President Elect for the Holmes County Chamber of Commerce, an Officer for the Holmes County Economic Development Council, board member for Historic Downtown Millersburg, and Vice President of the Hiland Athletic Booster Club. He is a graduate of Hiland High School and obtained a bachelor’s degree in Business Management from Marietta College. Jason currently resides in Berlin with his wife, Dawn. His family also includes sons, Claye and Brookston, and daughter in law, Tieneka.

CSB has 16 locations in Holmes, Wayne, Stark, and Tuscarawas counties and has been an independent community bank for over 140 years. CSB is an equal housing lender and member FDIC. Learn more at www.csb1.com or call us at 800.654.9015.